Our COVID-19 Response: We are adhering to CDC recommendations and maintaining appropriate social distancing along with paperless transactions for the safety of our customers and staff

A flat roof has an inherent deficiency in its ability to drain ponding water. During a heavy downpour, an untimely case of drainage clogging could quickly turn it into a pool.

Experienced flat roofing contractors like Mobley Brothers Roofing and Renovation would confess that ponding water should be addressed within 48 hours. Otherwise, you will have to face the music and deal with some or all of these possible consequences below.

Moisture is a magnet airborne dirt, so the rooftop could become grimy in no time. The accumulation of dirt itself is not the only problem, though. It could encourage the growth of some vegetation. If the water eventually goes down, it will leave mud that could make the cleaning extra taxing and hazardous.

Any reliable roofing company would warn you about the strong possibility of a huge leak. The water can put tremendous stress on the adhesives that keep the roofing membranes waterproof. Once the seal is compromised, the moisture could have its way and infiltrate the interior of the building.

Once the sky clears, the ponding water becomes a different kind of roof threat. It will serve as a magnifying glass that amplifies the damaging effects of ultraviolet radiation.

Polymers are subject to photo-oxidation due to the presence of oxygen. Although this phenomenon normally takes a while to cause enough damage to the roofing components, ponding water could speed up its destructive potential. Once the water is gone, the coatings, membranes, and flashings could appear to be much older.

Any honest roofing company would admit that a flat roofing system could implode under the weight of water. To put things into perspective, a pond can be as heavy as over five pounds per square foot. You can just imagine the amount of extra weight your roof has to shoulder before it eventually caves in.

Ponding water is no laughing matter. Race against time and contact Mobley Brothers Roofing and Renovation ASAP to fix it accordingly. Call us at (865) 216-3274 or (615) 906-1195 to set an appointment with us and get a free estimate in Knoxville or Lebanon, TN.

DIY Projects Homeowners Regretted the Most 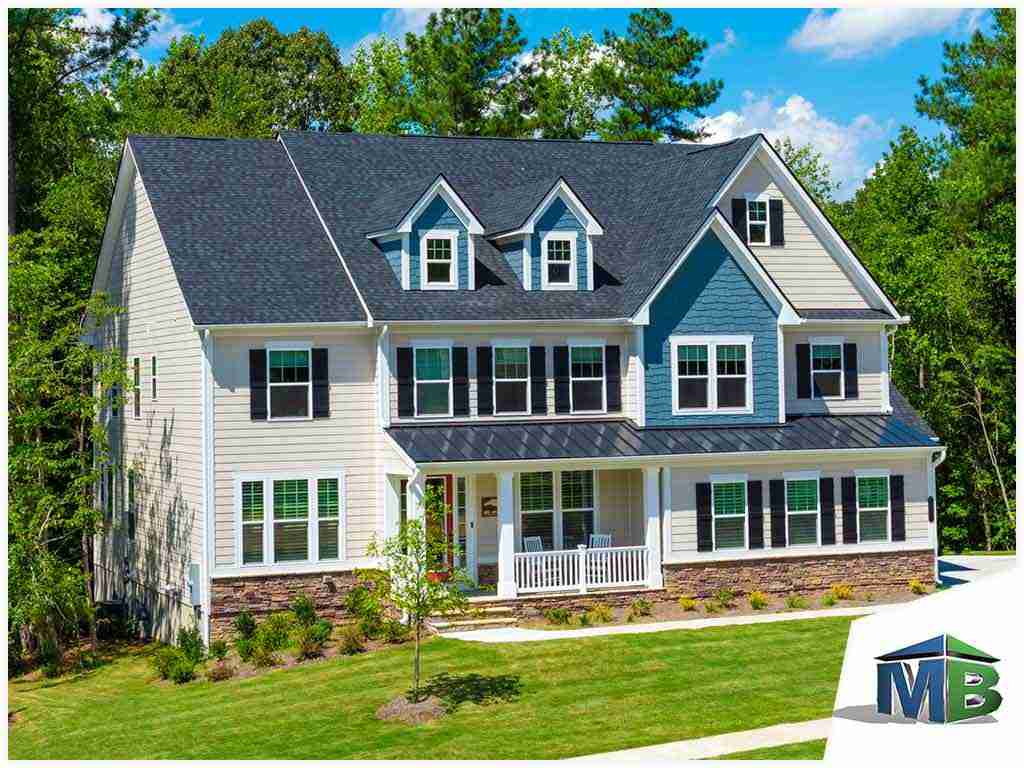 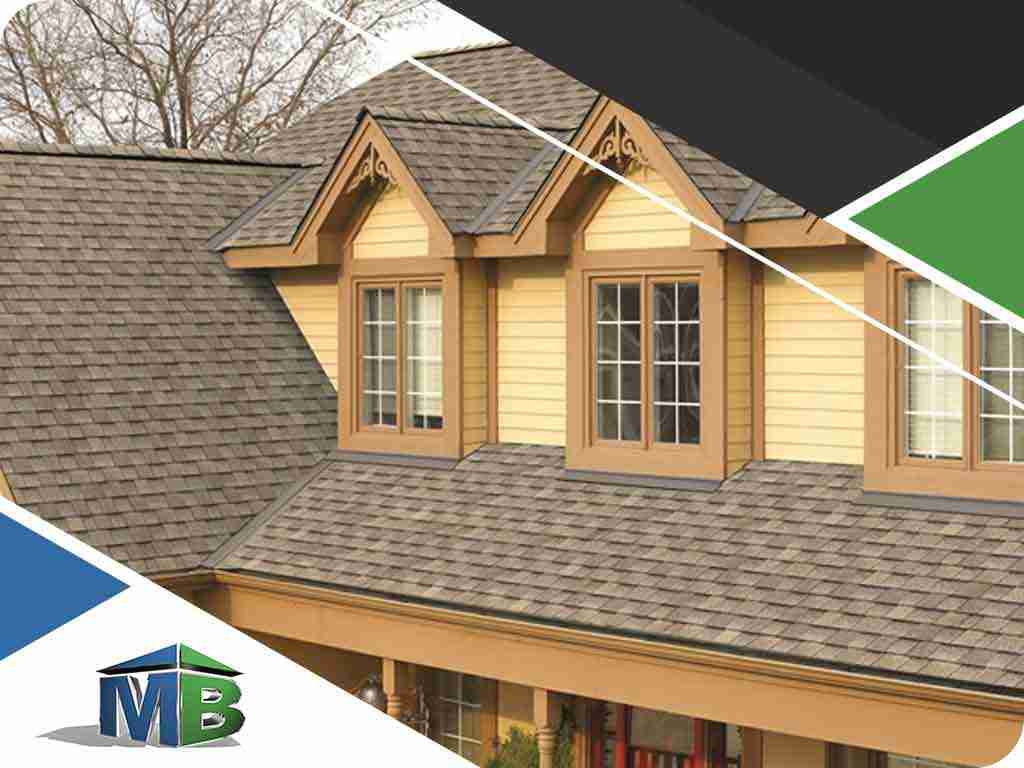 GET A FREE ESTIMATE
X 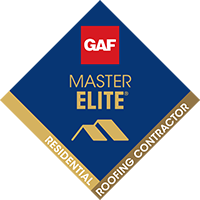